The story of agriculture in America cannot be told without acknowledging the contributions of Black people. Black people have been and are an integral driver in the success of U.S. agriculture. From farming and cultivation to scientific research, the agriculture narrative is fortified by the many roles played by black leaders. USDA’s Agricultural Research Service (ARS) is the premier food research agency in the world, and it wouldn’t be nearly as successful or impactful if not for its rich, diverse history of scientists. 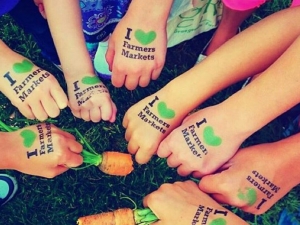 Check out this News

What Sessions or Workshops would you like to see hosted in Cattaraugus County?

List of Ag News Feeds that we pull from

What do you grow in Cattaraugus County?

Add your Farm or Ag-related Organization!

Contact us with your information so that we may add your ag business to our growing directory!

Lots of information on New Generation Energy: Sustainable Power for Your Farm & Homestead from Cornell's Small Farms Program such as recorded webinars, videos, photos, guidebooks and links to resources. 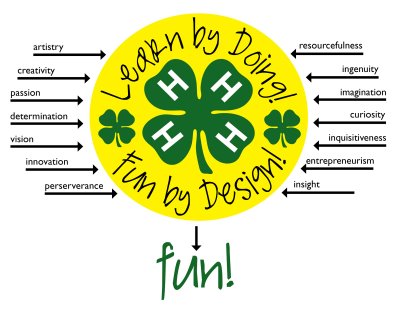 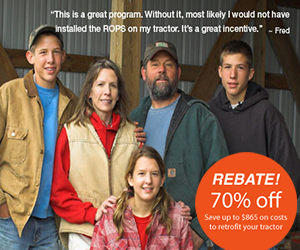 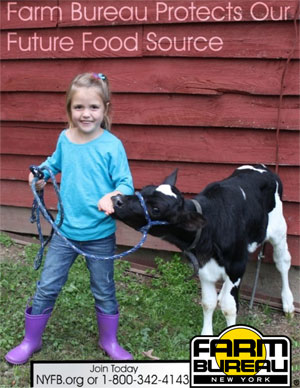 You can't get smashed without
FARMERS

Signup for the Ag Newsletter

Get the freshest farm news, events and updates from in and around Cattaraugus County, NY at least once a month! Go signup!

Other ways to stay connected:

Get Involved in Farming

Resources for Starting a Farm in Cattaraugus County

Questions about farming? Find out Who to Call 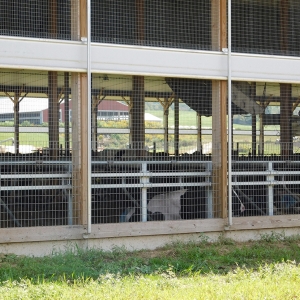 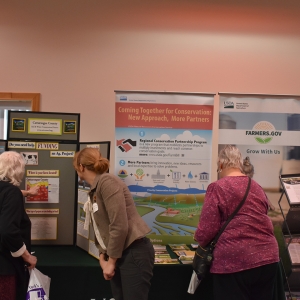 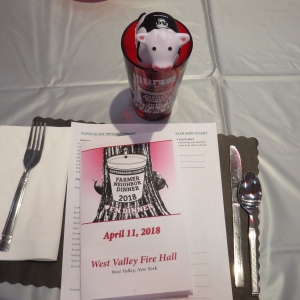 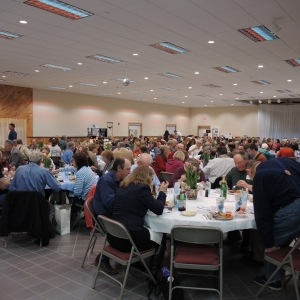 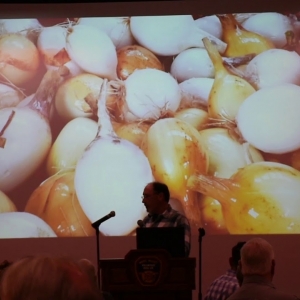 Images From the 2016 Cattaraugus County Fair 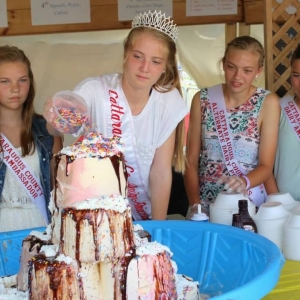 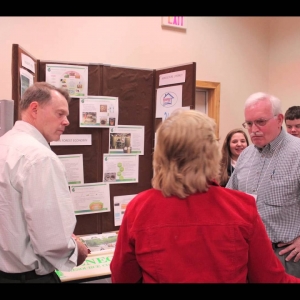 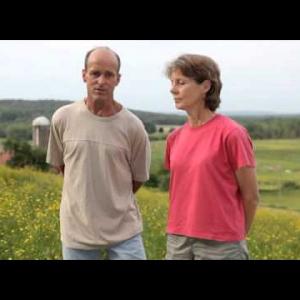